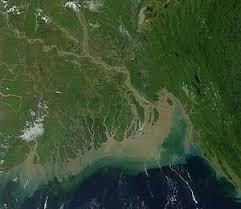 What pulls migrants towards Bengal?

Highlights of the study