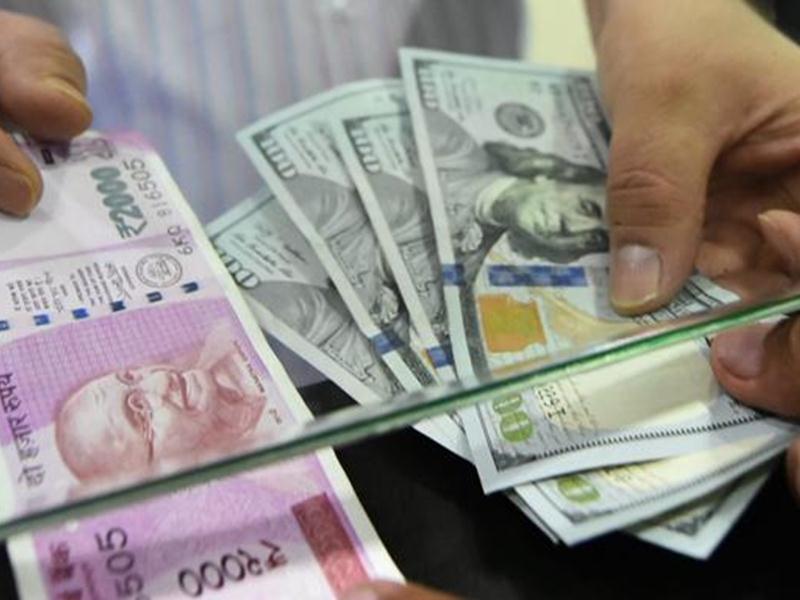 If any country is labelled as manipulators that country is pressurised to reduce tariffs.

Who is a ‘Currency manipulator’ and who determines it?