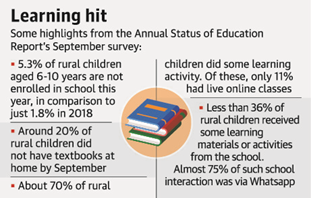 Some important text of ancient India