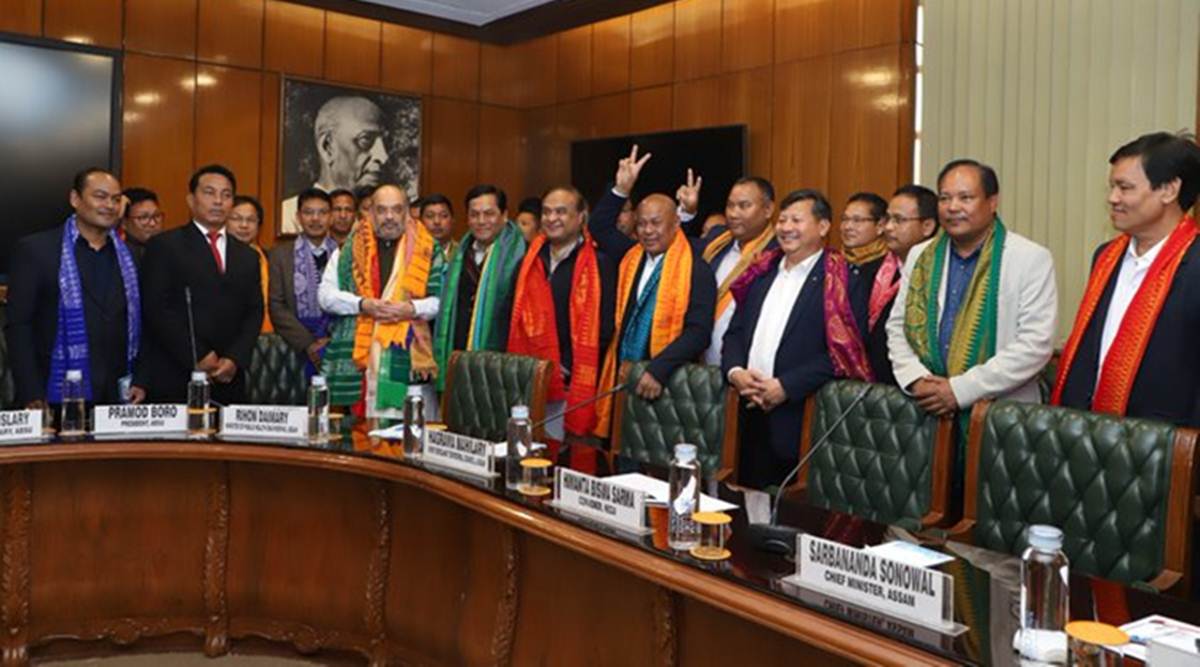 Recently a tripartite agreement on Bodo Accord has been signed central government, Assam government and Bodo representatives in New Delhi. This agreement will redraw and rename the Bodoland Territorial Area District (BTAD) in Assam, currently spread over four districts of Kokrajhar, Chirang, Baksa and Udalguri. 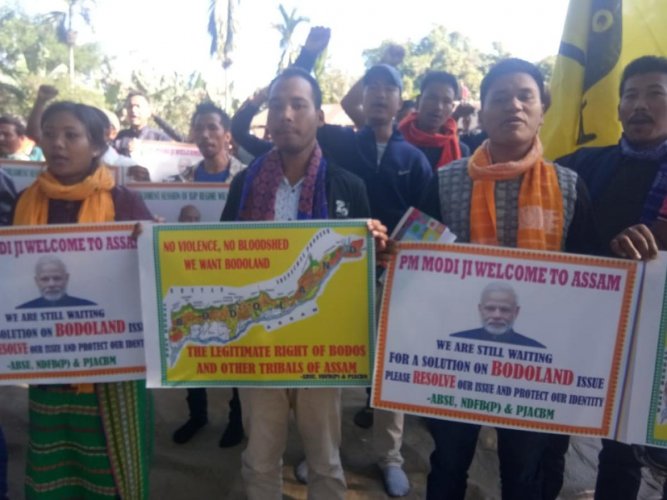