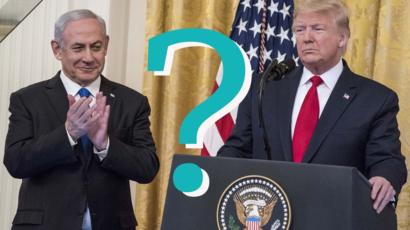 Recently President Donald Trump released his plan for Middle East titled "Peace to Prosperity: A Vision to Improve the Lives of the Palestinian and Israeli People' in Whitehouse. This Peace Plan was authored by a team led by Trump's son-in-law, Senior Advisor to the President of the United States Jared Kushner. 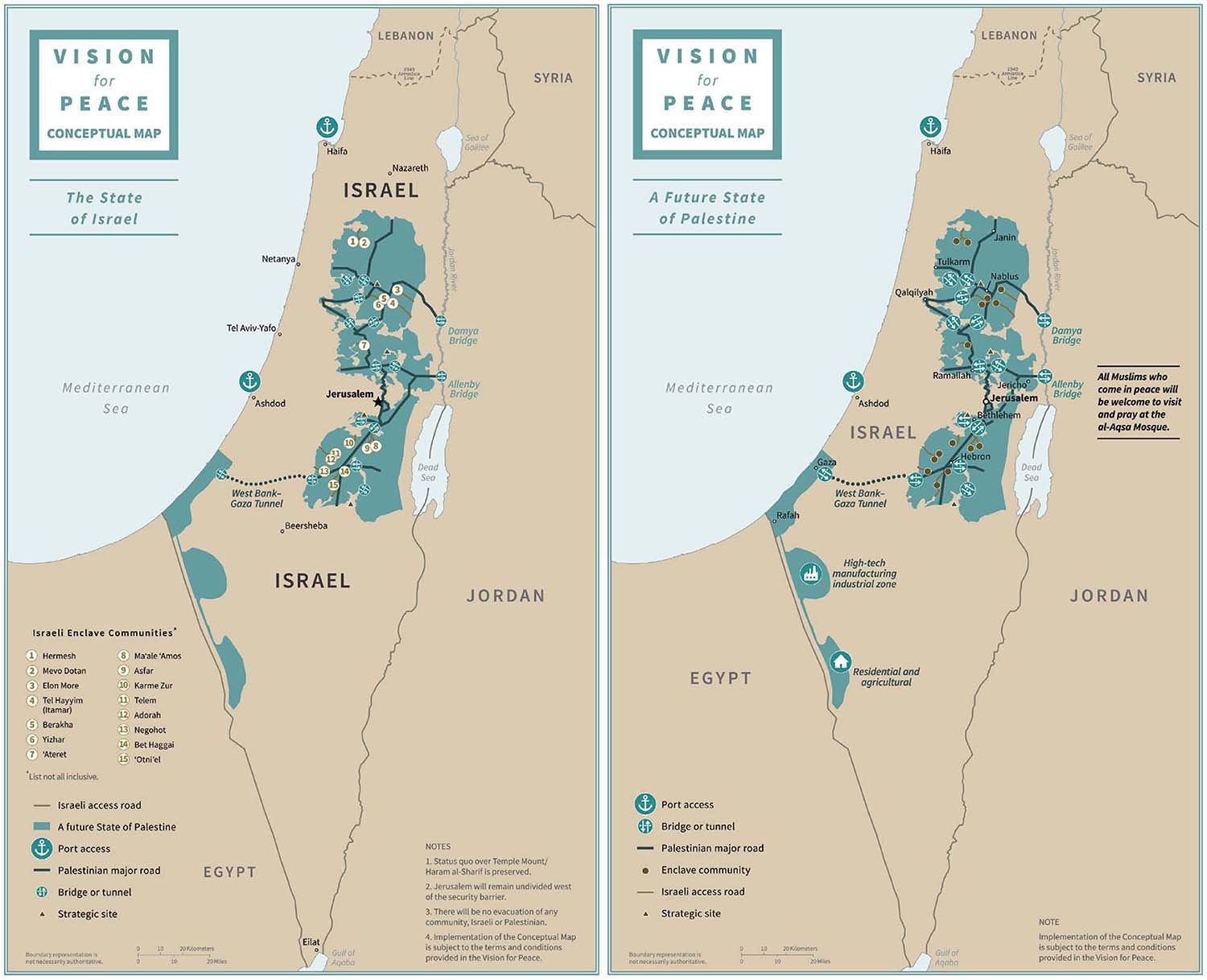