The Union Minister for Environment, Forest and Climate Change, Shri Prakash Javadekar released the biennial “India State of Forest Report (ISFR)”, in New Delhi. The report is published by the Forest Survey of India (FSI) which has been mandated to assess the forest and tree resources of the country including wall-to-wall forest cover mapping in a biennial cycle. Starting 1987, 16 assessment have been completed so far. ISFR 2019 is the 16th report in the series. 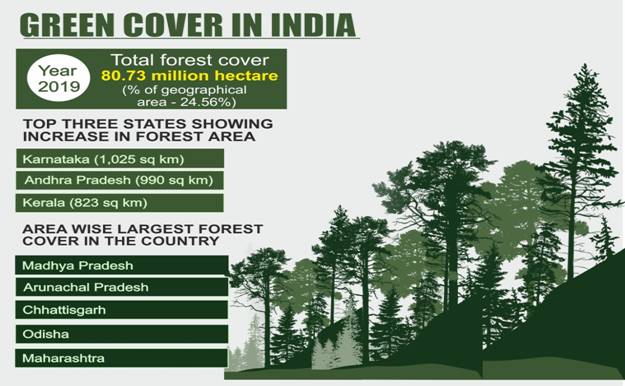 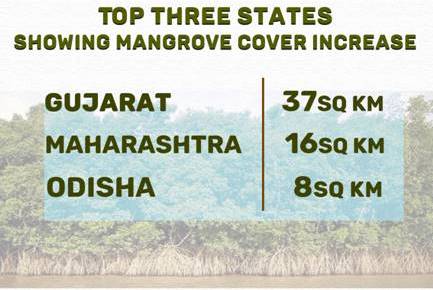