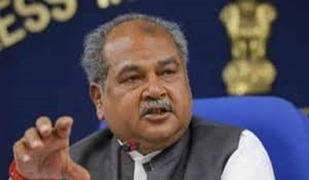 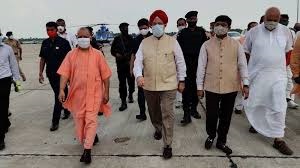 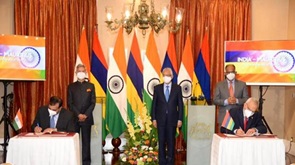 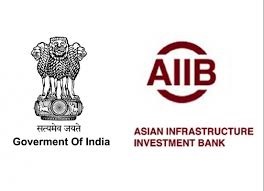 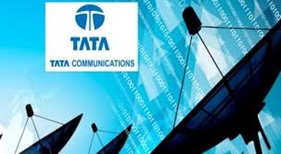 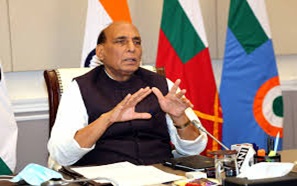 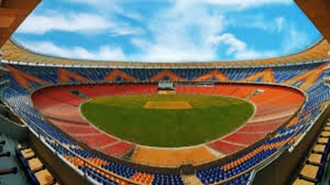 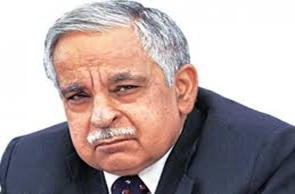 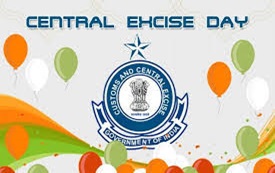 Central Board of Excise and Custom 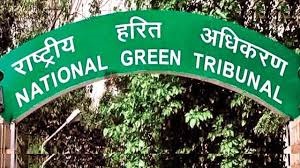