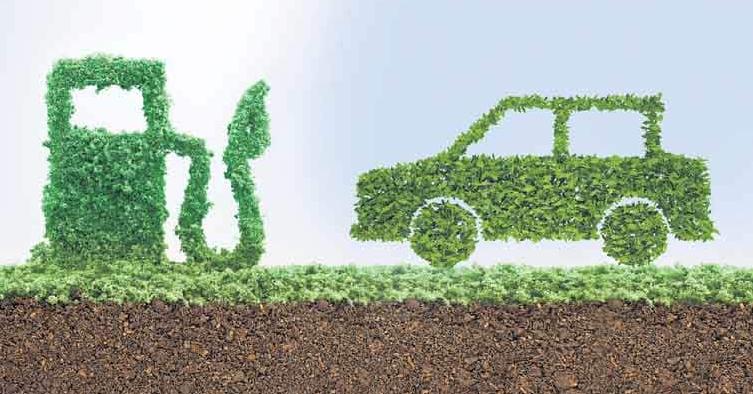 Why more emphasis is on Diesel elimination

Price: The price difference between petrol and diesel is narrowing and hence biggest markets like Europe and others are switching towards petrol and other alternative fuels.

What are BS norms?