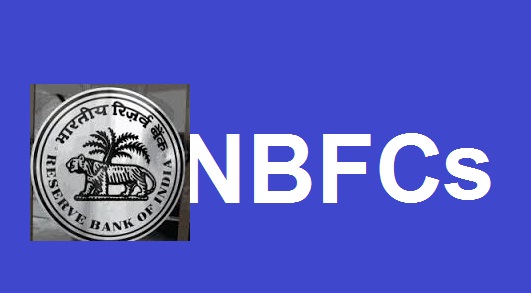 Need For the Draft