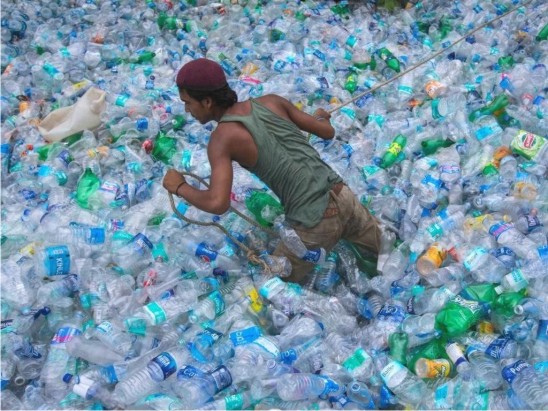 An ambitious resolution piloted by India to phase out single-use plastics by 2025, was watered down at the United Nations Environment Assembly (UNEA) that concluded recently in Nairobi.