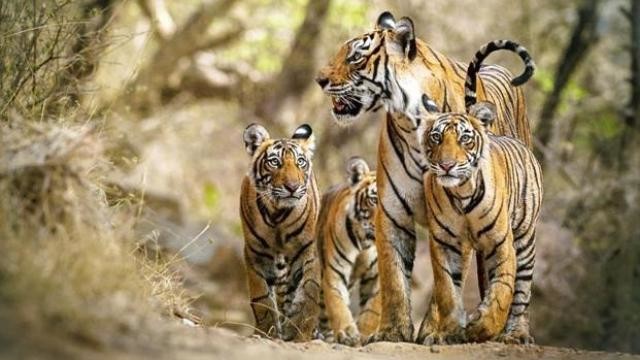 On the occasion of International Tiger Day, Prime Minister Shri Narendra Modi released the the results of the fourth cycle of All India Tiger Estimation - 2018 compiled by the National Tiger Conservation Authority. According to the survey, the count of tigers in India has risen to 2967, in 2018.

The major findings of the All-India Estimates of Tigers