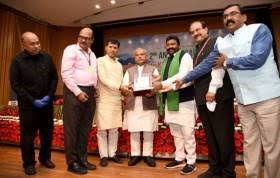 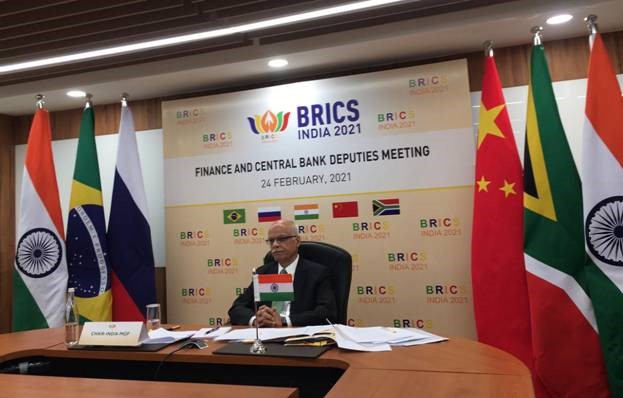 SEBI asks NSE to find root cause of 'trading halt' 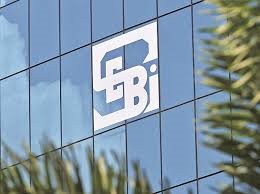 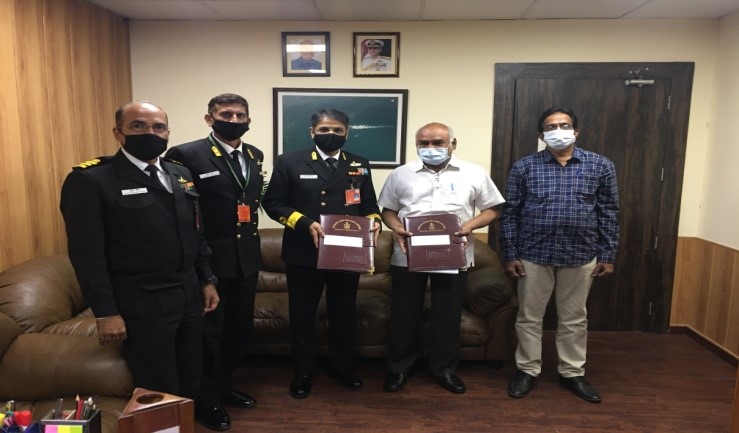 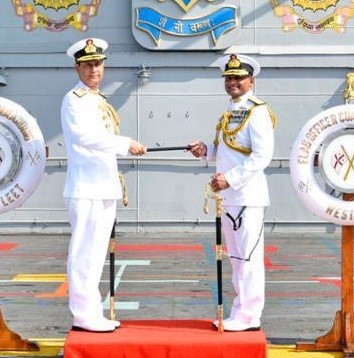 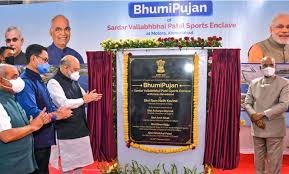 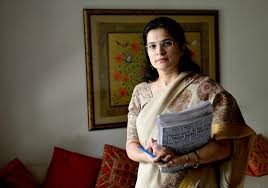 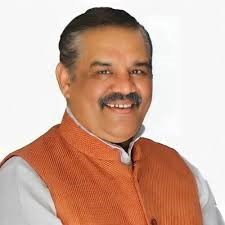