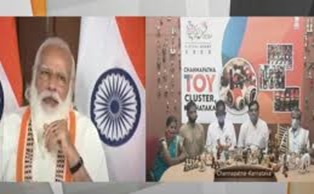 Products finalized  for 'One District One Focus Product' 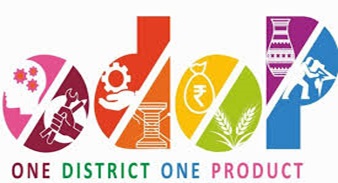 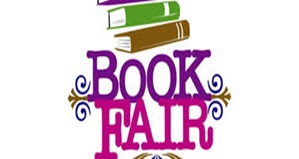 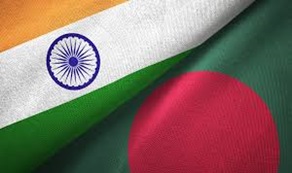 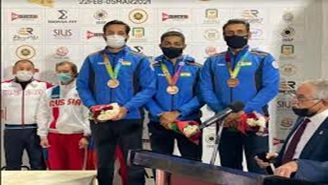 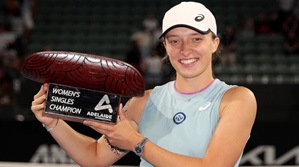 ISRO to launch 19 satellites including Amazonia-1 of Brazil 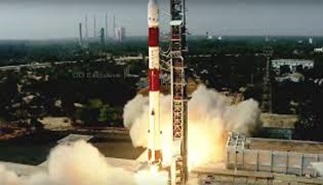 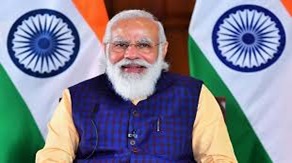 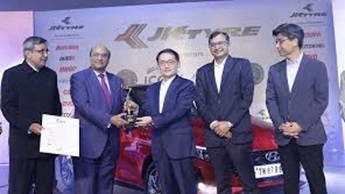 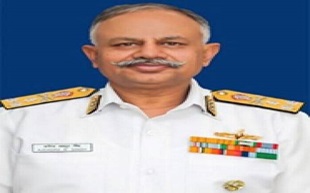 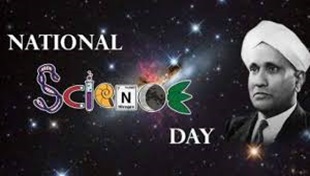