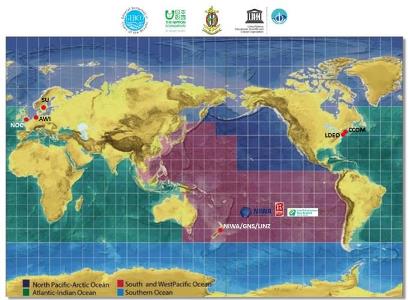 On the occasion of World Hydrography Day Nippon Foundation of Japan and the General Bathymetric Chart of the Oceans (GEBCO) announced that mapping of nearly one-fifth of the world’s ocean floor had been finished under the Seabed 2030 Project.