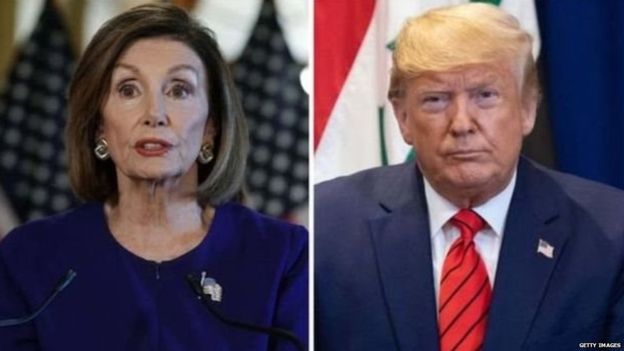 The Speaker of the United States House of Representatives, Nancy Pelosi has announced that the House would begin a formal impeachment inquiry against President Donald Trump to hold him accountable for a “betrayal of his oath of office, betrayal of our national security and betrayal of the integrity of our elections”. 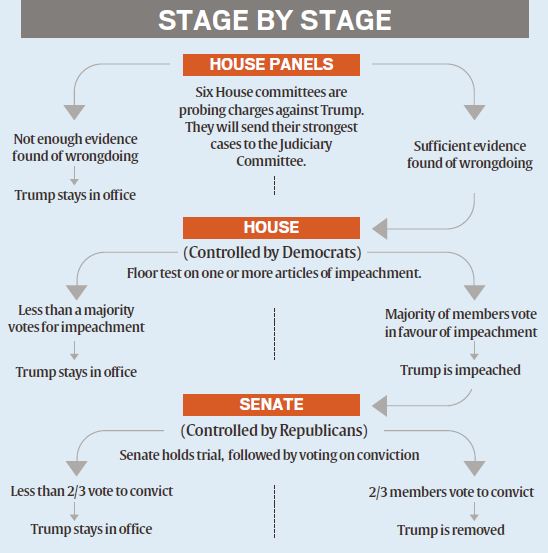