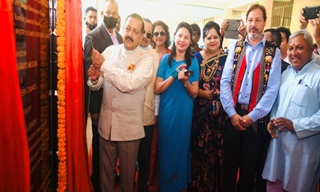 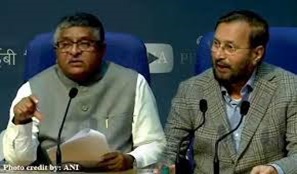 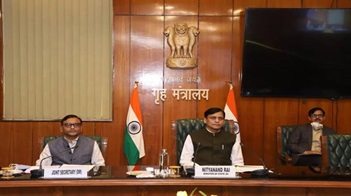 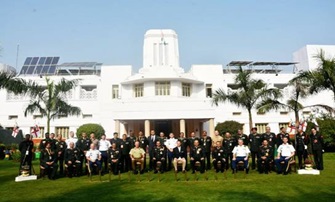 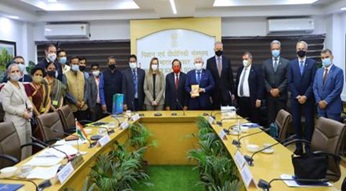 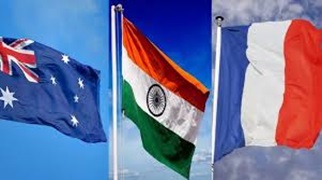 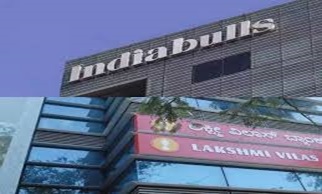 India beat England by 10 wickets in the third Test 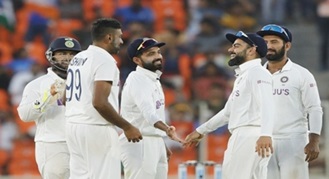 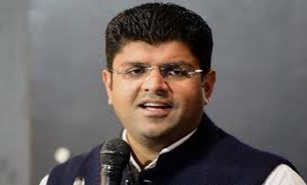 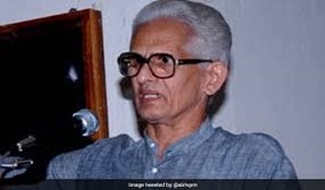