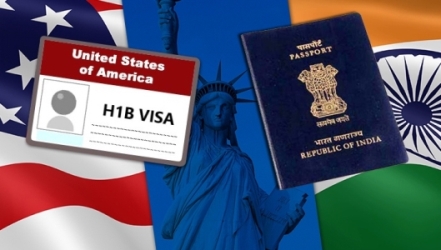 U.S. Suspends H-1B and other VISAS

Recently US administration announced that it was extending the 60-day ban on immigration and non-immigrant worker visas till the end of 2020 to control rising unemployment due to the economic crisis caused by the COVID-19 epidemic. This ban will adversely affect developing countries like India and China.