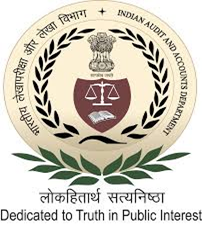 The Comptroller and Auditor General (CAG) of India, in its latest audit report of government accounts, has observed that the Union government withheld in the Consolidated Fund of India (CFI) more than Rs. 1.1 lakh crore out of the almost Rs. 2.75 lakh crore collected through various cesses in 2018-19. The CAG found this objectionable since cess collections are supposed to be transferred to specified Reserve Funds that Parliament has approved for each of these levies.

The nation’s highest auditor also found that over Rs. 1.24 lakh crore collected as Cess on Crude Oil over the last decade had not been transferred to the designated Reserve Fund — the Oil Industry Development Board — and had instead been retained in the Centre’s coffers along with GST compensation Cess.

What is a cess?

How many cesses does govt. levy?

Why is the issue in the news currently?