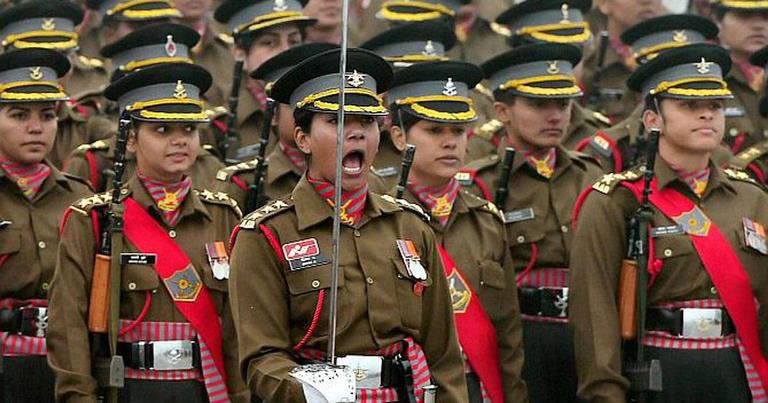 Five months after the Supreme Court ordered that women be allowed Permanent Commission (PC) in all non-combat streams in the Army , Ministry of Defence has issued the formal Government Sanction Letter for grant of Permanent Commission to women officers in the Indian Army.

What is the order ?

What are court’s Arguments ?

Implications of the judgement